Other than Victor Delacroix, Siela Riviere and Azrail, all the enemies of the game are classified as monsters.

Monsters are classified as either Organic, Non-organic, or Metallic. Organic enemies are composed of flesh, blood, and bone. Metallic enemies are made of gleaming matter. Non-organic enemies are somewhat made in the middle of the two types. Blasphemy's Crimson Carnage works against all monsters and bosses, especially for the "revisited" stages. Even if not listed, Thanatos is considered effective against all types of enemies as well.

This type of enemies include balors, ogmas, badbhs, zeodagdas (ninjas and gunners), undead zombies (soldiers, commander, gunners, and cannons), jenons, seedlings, galarges, and the body of rudo gariae. The main feature of organic enemies is the color, which is related to nature: white, gray, brown, green, red, etc. Organic creatures are usually animal-shaped, and have visible veins or bloodstains.

Non-organic (not listed on game but proven to exist)[]

This type of enemies include all forms of danu, golems, the shields of rudo gariae, and all floating mines. The anatomical composition of these monsters remains unknown. Flawed and Blasphemy are the only legions that can destroy floating mines without suffering too much damage. Blasphemy can also destroy rudo garia's shield in one blow, as well as heavily damage a rock-hard golem. 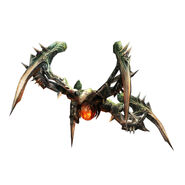 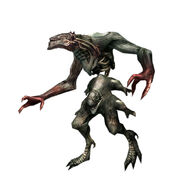 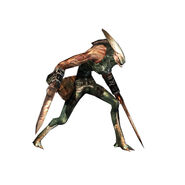 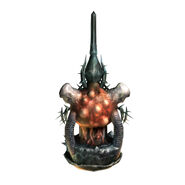 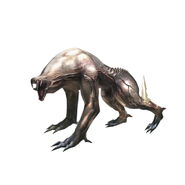 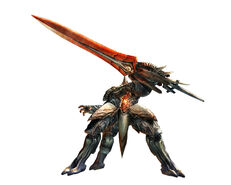 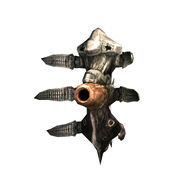 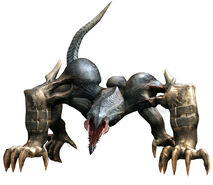 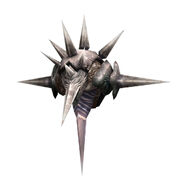 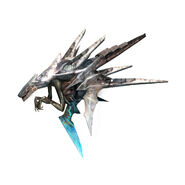 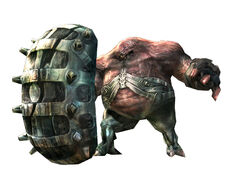 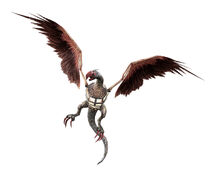 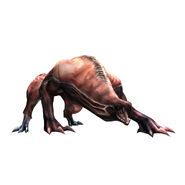 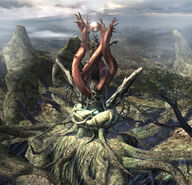 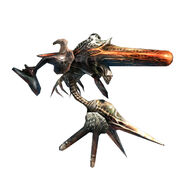 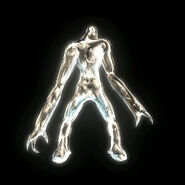 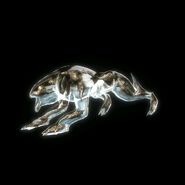 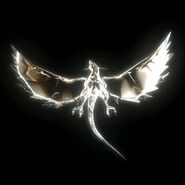 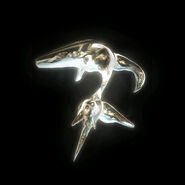 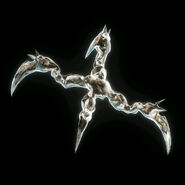 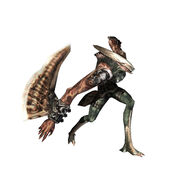 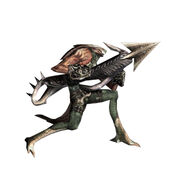 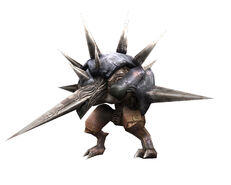 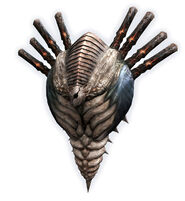 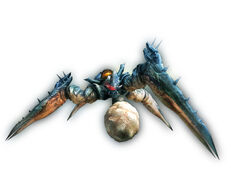 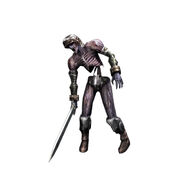 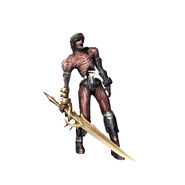 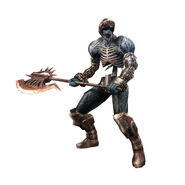 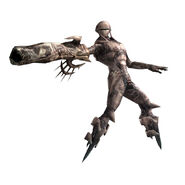 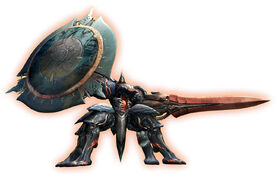